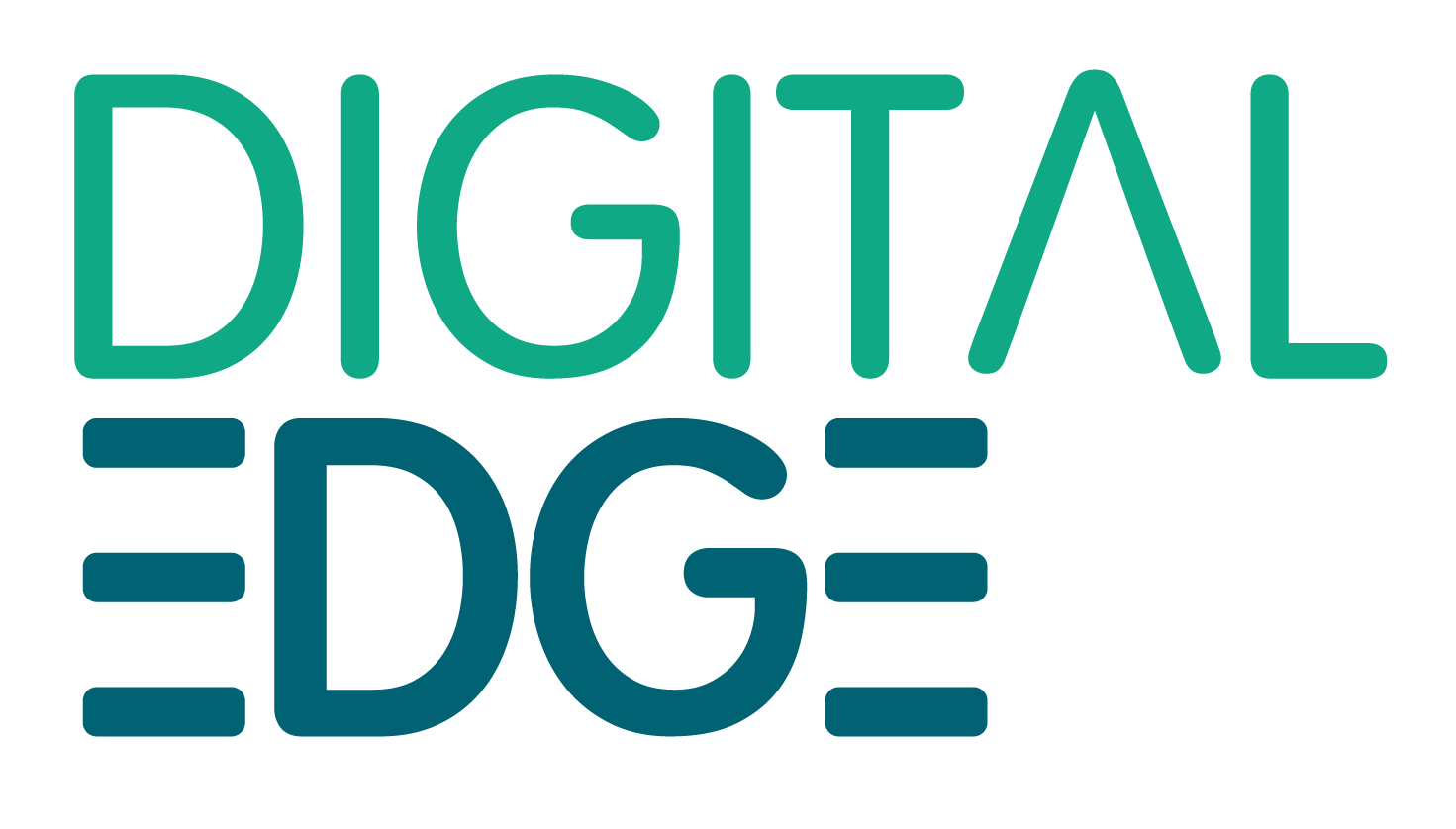 The FBI defines terrorism as "the unlawful use of force against persons or property to intimidate or coerce a government, the civilian population, or any segment thereof in the furtherance of political or social objectives."

Terrorist attacks are designed to cause damage, inflict harm and instill fear in the local population, but knowing what to do and how to react in the unlikely event of being involved in an attack could provide a greater chance of surviving.

By the end of this course you will be able to: